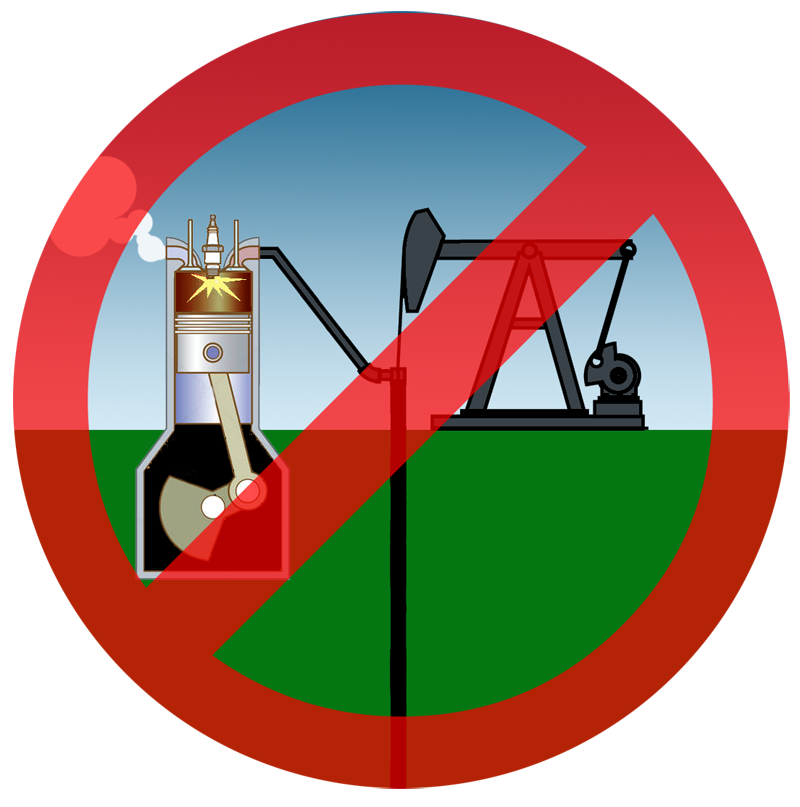 Every year, various processes at work in the global human built environment dump tens of billions of tons of greenhouse gas into the earth’s atmosphere. These gases augment the atmosphere’s natural heat-trapping properties.

This translates into an increase in severe storms, drought, heat waves, and wildfire worldwide. Bringing an end to greenhouse gas pollution – by eliminating both its industrial sources and its accumulation in the atmosphere – will reverse this trend.

The global economy is gradually making progress in that direction. The automotive sector is replacing internal combustion engines with electric motors in the world’s fleet of over a billion motor vehicles. Electric grid operators worldwide are aiming to retire several thousand coal, oil and natural gas-fired steam turbines that drive electricity generators. Wind turbines, solar arrays, geothermal plants and possibly fourth generation nuclear reactors will take their place. Hardware stores will be selling more electric chain saws and hand tools. Your new car will look much like the old one, but the drive train will be electric. Your kettle will boil on electricity generated by wind turbines.

These new systems and devices must be integrated with existing infrastructure. This has happened before. In the last century, internal combustion engines replaced horses, and diesel-electric locomotives replaced coal-fired steam engines. France transitioned to nuclear-powered electricity generation. These events were spontaneous and occurred at their own pace with little or no economic disruption. They were comparatively limited in scope, occurring in one specific sector such as transportation, or carried out in one jurisdiction.

In contrast, 21st Century energy transition is global, reaching into all energy-intensive sectors of the world economy.

Like all transitions, there is a phase-out/phase-in process. This requires careful management of energy systems so the economy continues to function and there is energy to carry out transition. Energy supplies must be maintained for the outgoing system as well as for the incoming system. For a time, oil and gas pipelines will coexist with EV charging stations.

While energy transition is intended to stop carbon dioxide pollution, it is also necessary to clean up carbon dioxide pollution – invisible, odorless and difficult to isolate as it may be. Not an insurmountable problem, as it turns out. A number of technologies are in the works for “negative emissions” – that is, removing accumulated CO2 directly from the air. One of them, a direct air capture venture in Canada, is at the industrial scale up stage. Another, the STEP process, appears capable of capturing and disposing of carbon dioxide at the volume and speed necessary to prevent catastrophic warming of the atmosphere.

Governments that enact policy to support energy transition and carbon dioxide removal can be confident they are on track. China, the UK and a few other jurisdictions have recently set dates for phasing out internal combustion engines in automobiles. The state of Oregon changed public utility regulations to allow the sale of electricity at roadside EV charging stations. Government grants have helped demonstrate and scale up atmospheric carbon dioxide removal in several jurisdictions.

If industry can’t act quickly enough to end greenhouse gas pollution, governments may have to go further. Phasing in zero-carbon energy conversion devices at the maximum possible speed may require the kind of direct control that mobilized human and industrial resources to fight two world wars.

Dealing with climate in this way will have one major difference, however. The international community – governments, people and the private sector– will have to cooperate at an unprecedented level.