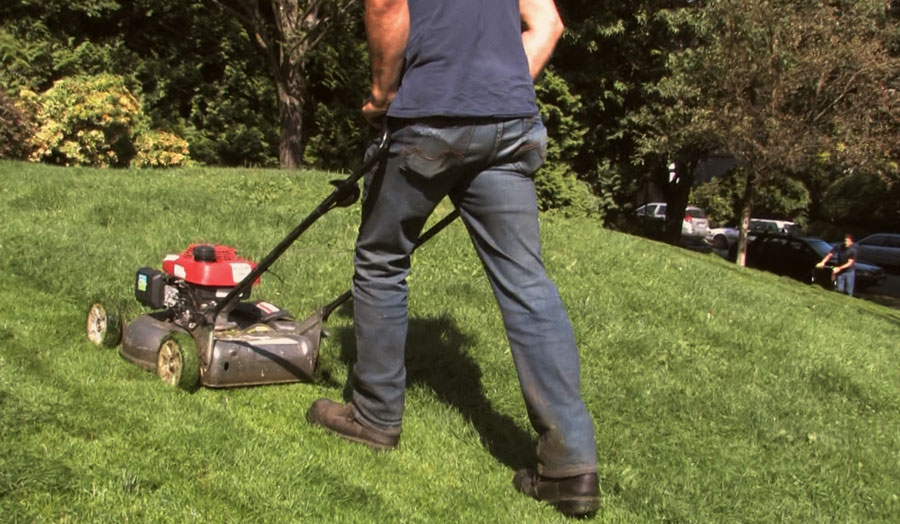 Fossil fuel corporations are typically blamed for the climate crisis, but strictly speaking, what’s changing the thermodynamics of the atmosphere is carbon dioxide pollution, the product of fossil fuel combustion. Fossil fuel producers are not the issue, it’s what we do with their product.

To stop carbon dioxide pollution, humans have to stop using these greenhouse gas pollution devices and use other means to produce mechanical energy.

Progressive jurisdictions are moving in this direction. The state of California has mandated 100 percent greenhouse-gas-free energy by 2045. The city of Vancouver, Canada, is aiming for 100 percent renewable energy by 2050.

California and Vancouver can fulfill such ambitions partly because both jurisdictions have enormous renewable energy resources available to power their respective electric grids. California, the world’s wealthiest sub-national economy, has a wealth of solar, wind and geothermal energy. Vancouver is situated in British Columbia where the grid is already 95 percent powered by hydro electricity.

Poland, in contrast, has very modest renewable energy resources. Nevertheless, in 2019 it began reversing a long-standing dependence on coal. It has initiated a policy to meet 15 percent of its gross energy consumption with renewables by 2030. To go further, Poland may have to embrace nuclear energy or become part of Europe’s low carbon electric grid.

While technological solutions to stop carbon dioxide pollution are readily available, the main difficulty is implementing those solutions at the required speed: yesterday at the latest. At present, zero carbon energy targets will only be achieved when wind, solar, geothermal, hydro, or small nuclear are fully adopted by electric power generators and when electric vehicles fully displace gas powered vehicles around the globe. A slow process if left to economic forces alone. 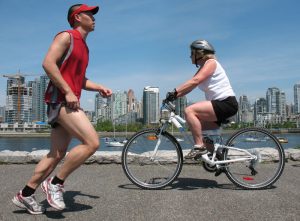 Individuals and organizations that own fossil fuel-dependent energy devices can stop using them. People can choose to walk or take a bus. Enterprises that build fossil fuel-dependent energy devices for any purpose can build substitutes. All of this is happening in fits and starts the world over, so it’s time to focus and push hard for accelerated diffusion and adoption of zero carbon technologies and behavior.

If petitions and street demonstrations are your thing, tell the builders and users of carbon dioxide pollution devices – vehicle manufacturers, electric power companies, steel plants, gas furnace and stove manufacturers – to cease and desist as soon as possible.