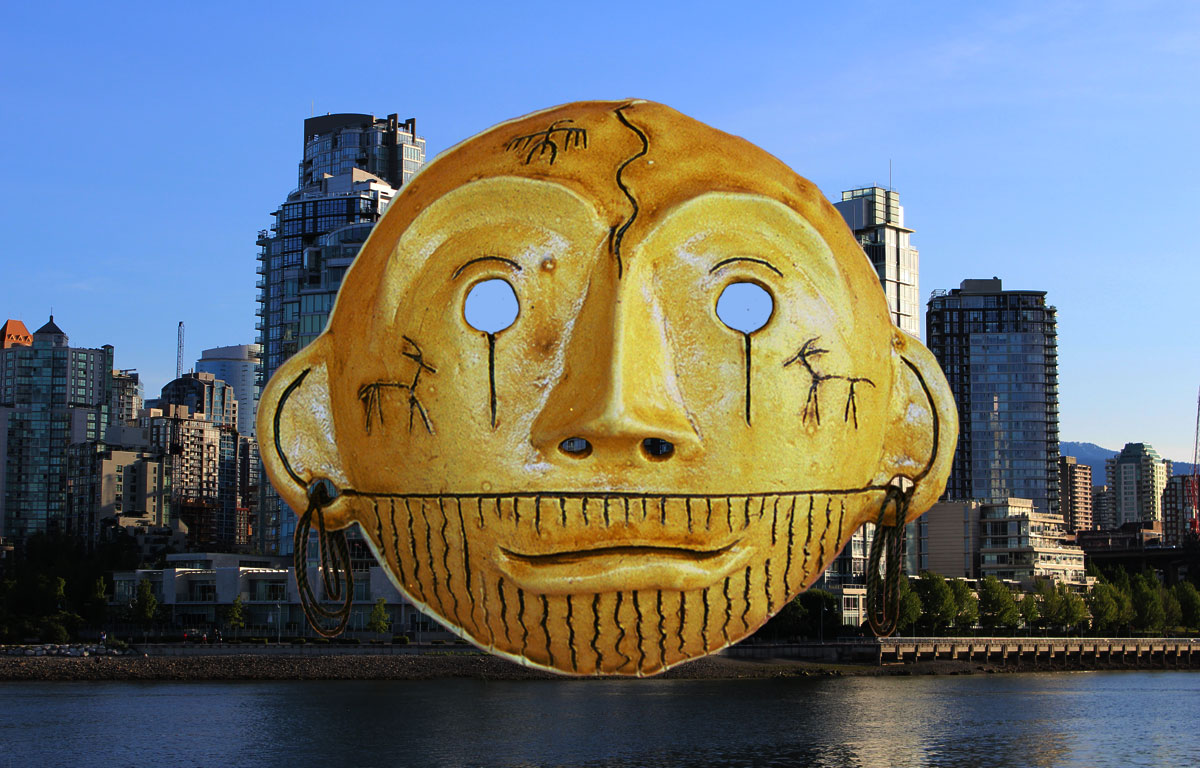 Fear, mistrust and outrage has a habit of periodically poisoning humanity’s deep well of cultural diversity and achievement. The latest example is the renewed outcry regarding systemic racism swirling around the media universe. But the media universe has a habit of provoking despair by racking up the failures of society. Media literacy – an awareness of how the media universe sells its wares – is perhaps the most effective defence. But media literacy requires working inside the whale, so to speak – working as a journalist, for example – which of course not everyone can do. Suffice to say that news events, the product of the media universe, are the most banal record of human existence. They tell us nothing and everything at the same time.

In our electronic world, where information travels at great speed, news reporters have little or no time to probe the meaning and source of the events they encounter. Pattern recognition is left to the bewildered audience. It is up to all of us, as Herbert Marshall McLuhan suggests from a reclining position, to take a harder look at culturally perpetuated banalities about phenomena like racism, and their origin. For that, we need to look inward. For anyone with a taste for introspection, there are few things to remember:

Bottom line, there is only one human race. We all know that, right? The term “racism” is a misnomer. It sets the stage for divisive and accusatory dialogue at the outset.

In current social discourse, whether face-to-face or curated through electronic media, we are dealing with cultural ideas about race far more than we are dealing with the realities of the moment. When we have a real life encounter with a person of another so-called “race”, our minds supply a corresponding construct of ideas based the cultural narrative regarding that person. This happens as matter of course in our general encounters with the space-time continuum. In any case, the immediate experience and the ideas can clash, occasionally in spectacular fashion. The situation is resolved when we examine the source and validity of the ideas. The guilt, fear and hostility around “race” that has accumulated like rubbish in the cultural narrative is examined and accounted for. We clear the decks. It so happens that there are many who know how to do this with humour and compassion.

We cannot effectively “fight racism” unless we think of it as a failure of the individual and collective mind to evaluate and process experience. Denying experience does not help. If we attack racism through censorship or legislation, the fear-based ideas that support it simply retreat into a dark corner and lie in wait for the next crisis of faith.